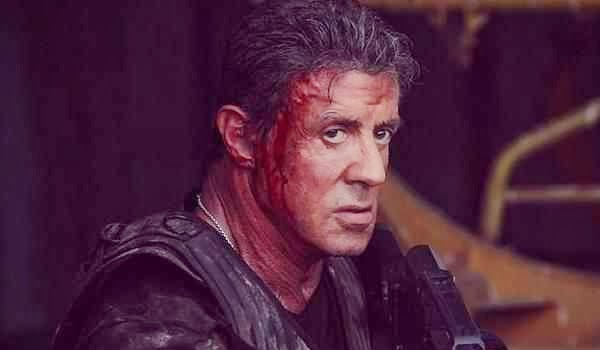 Sylvester Stallone and Co. return with another installment in The Expendables franchise on August 15. This week BoxOffice takes a closer look at the film's commercial prospects.

- Switching gears a little to snag a PG-13 rating after two R-rated films could be good for a financial boost.
- The addition of Harrison Ford to the cast could bring in some more fans, especially now that Ford is generating tons of free publicity due to Star Wars: Episode VII.
- Ronda Rousey and Natalie Burn add a much-needed female presence in this testosterone-fueled franchise.
- Wesley Snipes could help bring in key African-American demos.

- Opening after two male-skewing flicks--Guardians of the Galaxy and Teenage Mutant Ninja Turtles--will not be an easy task.
- The second film's domestic cume dropped down to $85 million from the $103 million the first film generated. That isn't exactly a sign of a healthy franchise.