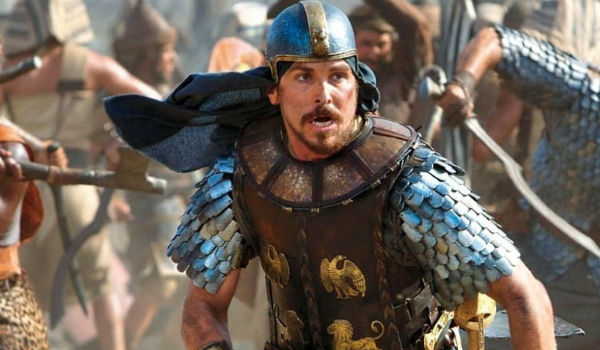 Another biblical tale gets the big-budget treatment with December's Exodus: Gods and Kings. Will religious crowds flock to it--and, more importantly, like what they see--or will it generate cold reactions like Noah? This week, BoxOffice takes a closer look at Exodus' financial prospects.

- The Passion of the Christ proved that there's a MASSIVE audience for religious films that connect in the right way. Hollywood has yet to truly follow up on that promise. Exodus is certainly capable of finally delivering on that potential.
- Noah's failure means that religious crowds are still hungry for something that delivers in the way they hoped Noah would.
- Star Christian Bale is at the top of his game right now. Few actors working today generate as much mainstream admiration as he does.
- The marketing campaign is wisely going after non-religious moviegoers as well by playing up the visual effects and battle scenes.

- Religious moviegoers can be fickle. If they feel slighted, they can sink a film.
- Opening so close to the final Hobbit film will not be an easy task.