Long Range Forecast: 'Into the Woods' 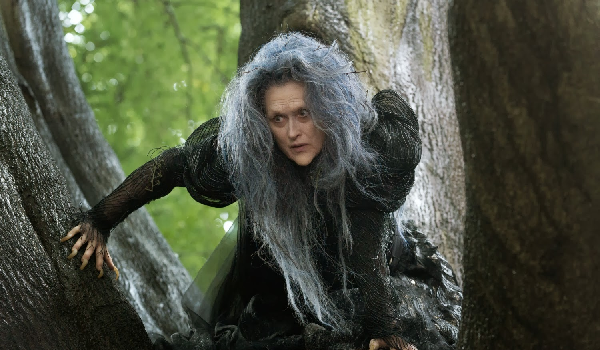 Disney will try to follow up on the massive success of 2013's Frozen with Into the Woods, another fairy-tale musical. Will lightning strike twice for the Mouse House or will Into the Woods struggle with unfair comparisons to Frozen during a crowded holiday season? This week BoxOffice takes a closer look at the financial prospects for Into the Woods.

Into the Woods
(Disney)

- The ensemble cast--Meryl Streep, Johnny Depp, Chris Pine, and Anna Kendrick...just to name a few--is easily one of 2014's strongest.
- Moviegoers flock to Disney films during the holidays almost as a reflex
- Even though the play originated in the late '80s, a revival in 2002 kept it fresh and it should still have plenty of fans.

- Certain parts of the story may be too intense for families with younger children
- Supporting player Johnny Depp has hit a rough patch as of late, so his drawing power is in question
- It will face tough competition in the form of Annie and Night at the Museum: Secret of the Tomb

Check out predictions for this film and others in the table below.

Tags: predictions, Into the Woods