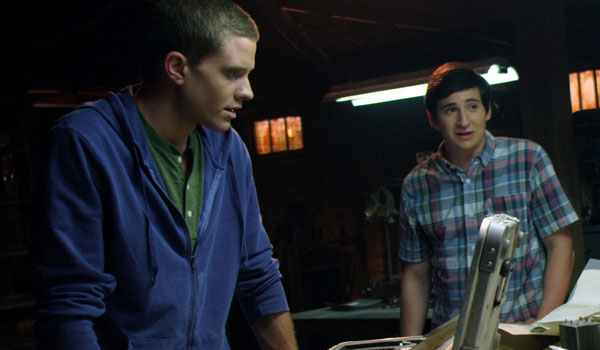 Paramount will try to get millennials into theatres this January with Project Almanac, a time-travel flick from producer Michael Bay. Will the sci-fi flick catch on? This week BoxOffice takes a closer look at its commercial prospects.

- Producer Michael Bay is on fire following the recent success of Transformers: Age of Extinction and Teenage Mutant Ninja Turtles.
- The film feels very similar to 2012's Chronicle, a breakout hit that also featured teens with super powers.
- Opening in January means it could serve as a prime bit of counter-programming to Oscar bait movies.

- Teens aren't a reliable source of attendance these days. They can turn on a film very quickly.
- Will adults over 30 be interested? We doubt it.

Check out our prediction for this film and others in the table below.