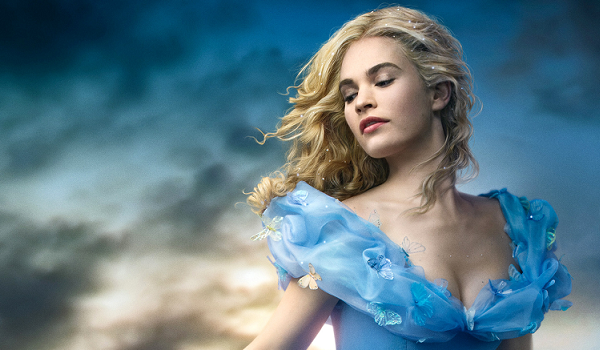 This March, another Disney princess returns to theaters when the Mouse House releases Cinderella. Will the updated version satisfy fans and succeed at the box office or will it be compared unfavorably to other Disney efforts? BoxOffice takes a closer look at the commercial prospects for Cinderella.

- The Cinderella Facebook page boasts nearly 13.4 million likes, and it's growing at a rapid pace.
- Following the massive success of Frozen and Maleficent, it's clear that demand for Disney stories aimed at women is reaching a new peak.
- The inclusion of a Frozen short film before Cinderella will only boost ticket sales and increase enthusiasm.

- It's possible that Insurgent could hinder its staying power a bit. Both films are aimed at key female demos.
- Star Lily James is not an established name yet. (Although, parents will certainly recognize her from Downton Abbey.)