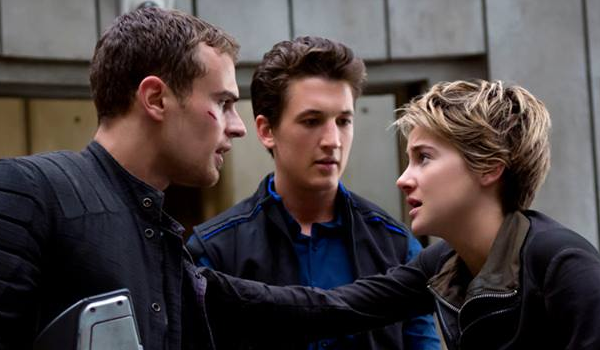 Shailene Woodley, Theo James and Co. return for the second installment of the Divergent franchise in this March's Insurgent. Will the property bring on new fans or will it be compared to The Hunger Games in an unfavorable way? BoxOffice takes a closer look at Insurgent's commercial prospects.

- The first film earned a solid $288.7 million globally. That's a good base to build on.
- The books are still wildly popular.
- Woodley's drawing power is likely to have increased after the success of The Fault In Our Stars.

- Cinderella opens a week before Insurgent and it's bound to steal away a lot of female moviegoers.
- People who haven't read the books are still quick to call the franchise a Hunger Games rip-off.