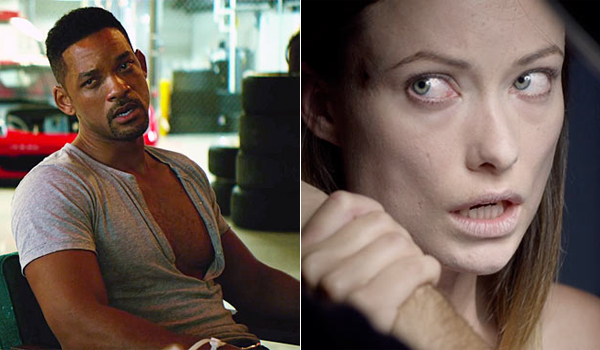 - Will Smith is still one of the most bankable actors in the world when given the right film vehicle.
- WB's marketing campaign has ensured a high awareness for the con artist pic, which could be a strength as adults look for a new option.
- Twitter and Facebook activity have been encouragingly steady over the past two months.

- Smith's last film, After Earth, was a prolific box office and critical bomb.
- Con artist pics are often hit and miss at the box office.
- Overall, social media activity isn't remarkable, but that could just underscore its heavy appeal to adults.

- Horror fans haven't had much to choose from so far this year, outside of The Woman in Black 2.
- The pic's PG-13 rating could further help reach teen crowds.

- Horror flicks in general haven't had an easy go at the box office over the past year or so, with very few exceptions.
- Lazarus' social media activity leaves much to be desired.