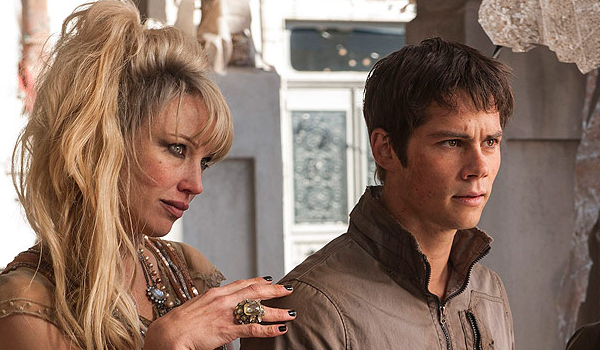 20th Century Fox will try to build on a potentially lucrative YA property with The Maze Runner: Scorch Trials, a sequel to 2014's The Maze Runner. Will the franchise reach new heights or is the genre running out of steam? This week we take a closer look at the film's commercial prospects.

- The books on which the franchise are based on are still selling very well.
- Reactions to the first trailer on Facebook and Twitter are encouraging.
- September is never too competitive.

- After the underwhelming performance of Insurgent earlier this year, we concerned that teens-in-peril flicks are losing serious momentum.
- Star Dylan O'Brien hasn't had a film open since the last Maze Runner was released, so that means his clout hasn't grown.