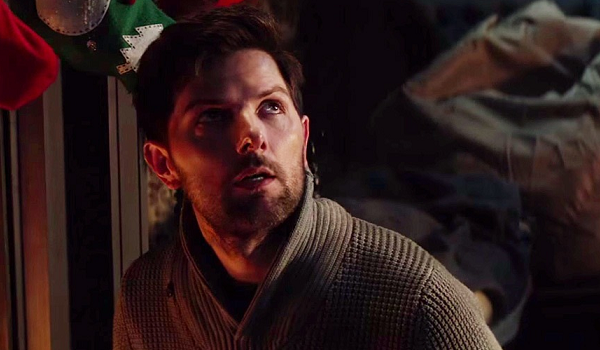 2015 is definitely the year of unconventional holiday entries. Krampus joins The Night Before as a schmaltz-free option for adult crowds. This week BoxOffice takes a closer look at Krampus' commercial potential.

- Reactions to the first trailer on Facebook and Twitter are very encouraging. If there ever was a film that could become a sleeper hit because of social media attention, this is it.
- Star Adam Scott has built up a modest following over the years.
- This feels like a very smart piece of counter-programming.

- The first weekend of December is considered one of the most times of the year to open a new film.
- Star Wars hysteria will be reaching fever pitch and it could completely swallow up this little horror flick.